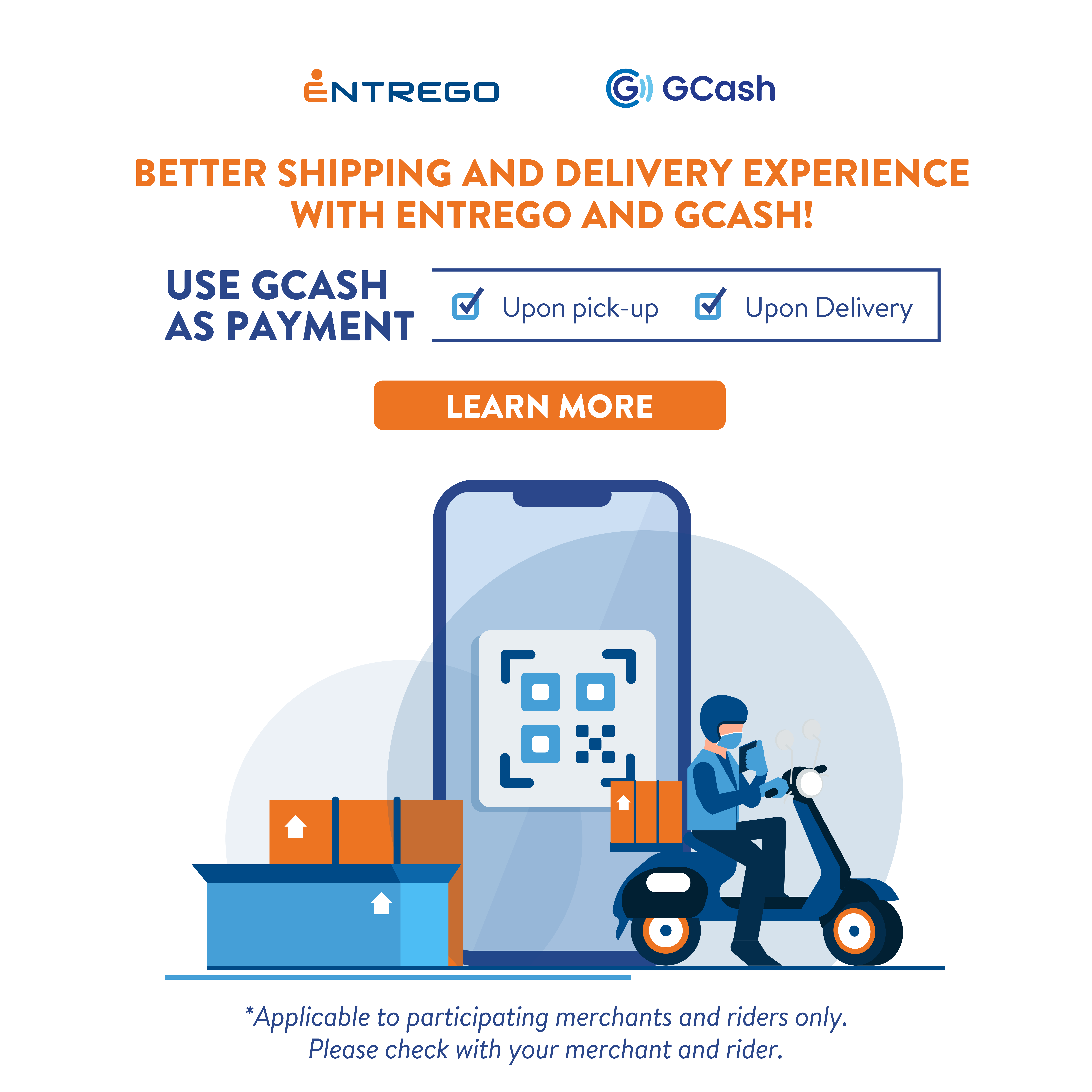 The Ayala Group steps up in time of need

The Ayala group of companies allotted P2.4 billion for their employees, and has contributed greatly to government efforts in this time of need.

This situation that the world finds itself in has brought out the best in people. Government agencies, NGOs, private sectors, and individuals have contributed to support employees, help hard-hit Filipino communities, and provide aid for frontliners. It's particularly encouraging to see private companies setting business aside to put their employees first, step up to the plate even if not called upon, and lend a helping hand.

Shortly after the start of the nationwide lockdown, the Ayala group of companies led by Jaime Augusto Zobel de Ayala allotted a P2.4 billion emergency response package to ensure that their employees, retail workers, security guards, construction workers, and others in their workforce continue to receive wages and bonuses.

A total of P600 million from the fund was allotted for displaced workers from construction sites, shuttered malls and retail spaces of Makati Development Corporation and the Ayala Malls group. Ayala Malls has also allocated P1.4 billion so that stalls can enjoy a rent-free period during the quarantine.

Ayala Corporation has also kept in mind the frontliners. Through its subsidiary AC Health, the company has provided over 10,000 N95 face masks to public hospitals in Metro Manila. They have also partnered with the Philippine Disaster Resilience Foundation and Caritas Manila to help feed more than one million families in poor communities in Metro Manila.

As the company supports calls for mass testing, Ayala Land is currently helping transform part of the Philippine Red Cross headquarters in Mandaluyong into a new COVID-19 testing center that can process nearly 3,000 tests per day and produce results within two hours.

The Ayala Group recognizes that connectivity is extremely important in this situation. As such, Globe Telecom is currently offering free GoWiFi to at least 68 medical institutions and 110 supermarkets and grocery stores nationwide. Its postpaid customers were also given a 30-day bill payment extension. In addition, Globe continues to provide 24/7 mobile health consultation with Telemedicine, run by Konsulta MD’s trusted doctors.

Ayala-owned BPI has likewise given a 30-day payment grace period for its qualified customers and a 90-day deferral in loan for qualified frontliners. BPI President Cezar Consing announced that the bank is prepared to make no profit in doing its part in helping the country during these times.

As summer looms, Ayala group subsidiary Manila Water assured the public that there is sufficient water supply for everyone. Manila Water has installed line boosters that will ensure clean water supply to more than 1.3 million households at the East Zone. They have also deployed drinking water and water dispensers to six Quezon City public hospitals in a bid to help medical frontliners.

The private sector’s empathic response to the call for help is a perfect embodiment of the Filipino bayanihan. After all, we are all in this together, and we will all heal as one. 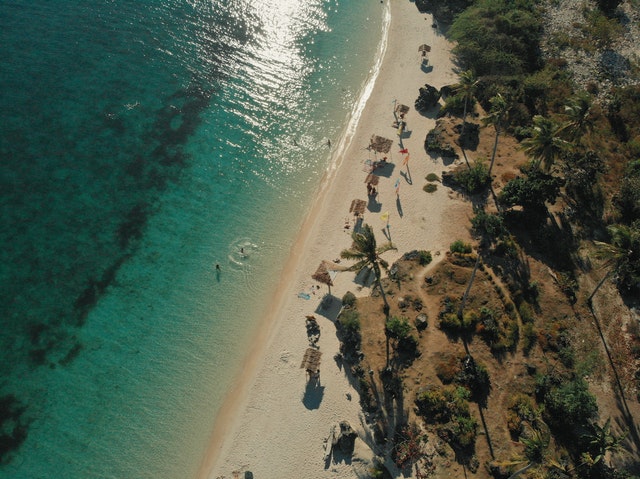 These Cebu Items Are Hard To Find In Manila, But You Could Make A Profit Selling Them Online

Finding hard-to-find items from other parts of the country and selling them online is one very good way to earn extra income. 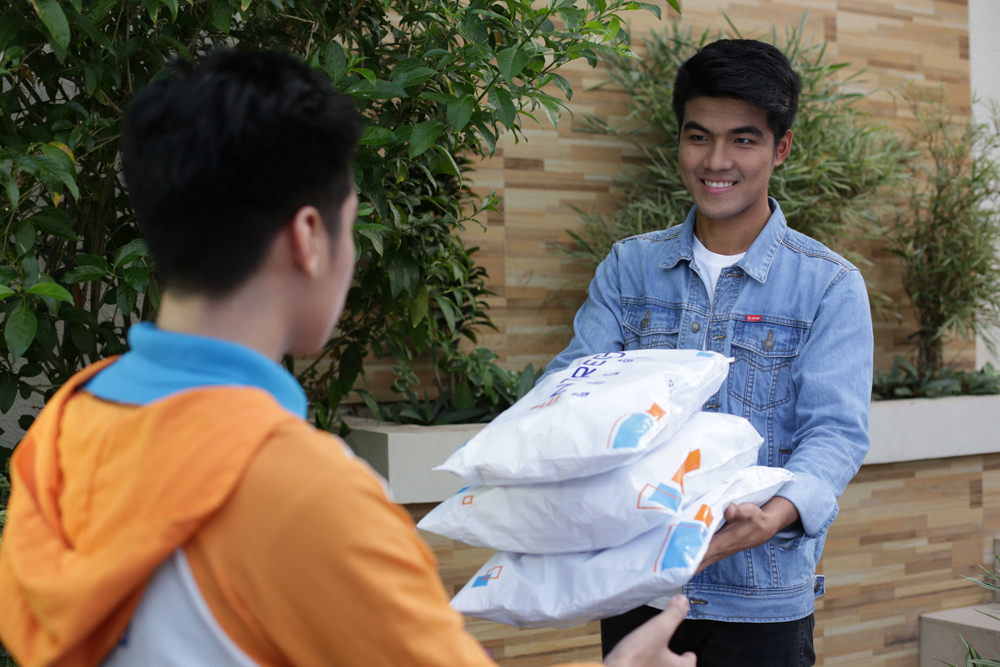 Making the leap: How to take your business to the next level

With focusing on your goal, a push to the right direction, and trusted partners, you can grow your online business to new heights. 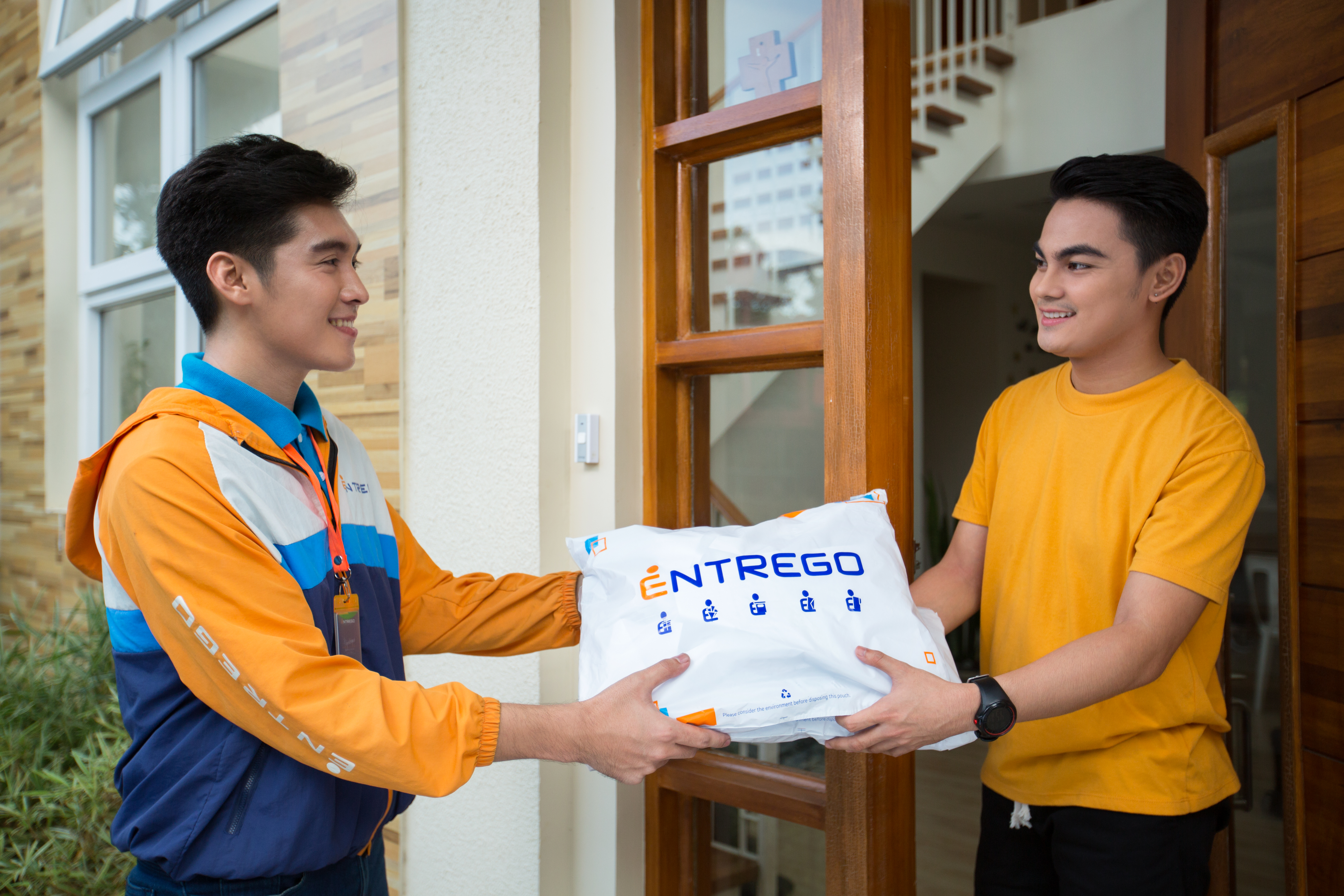 Reach your customers to these areas with our new delivery prices. 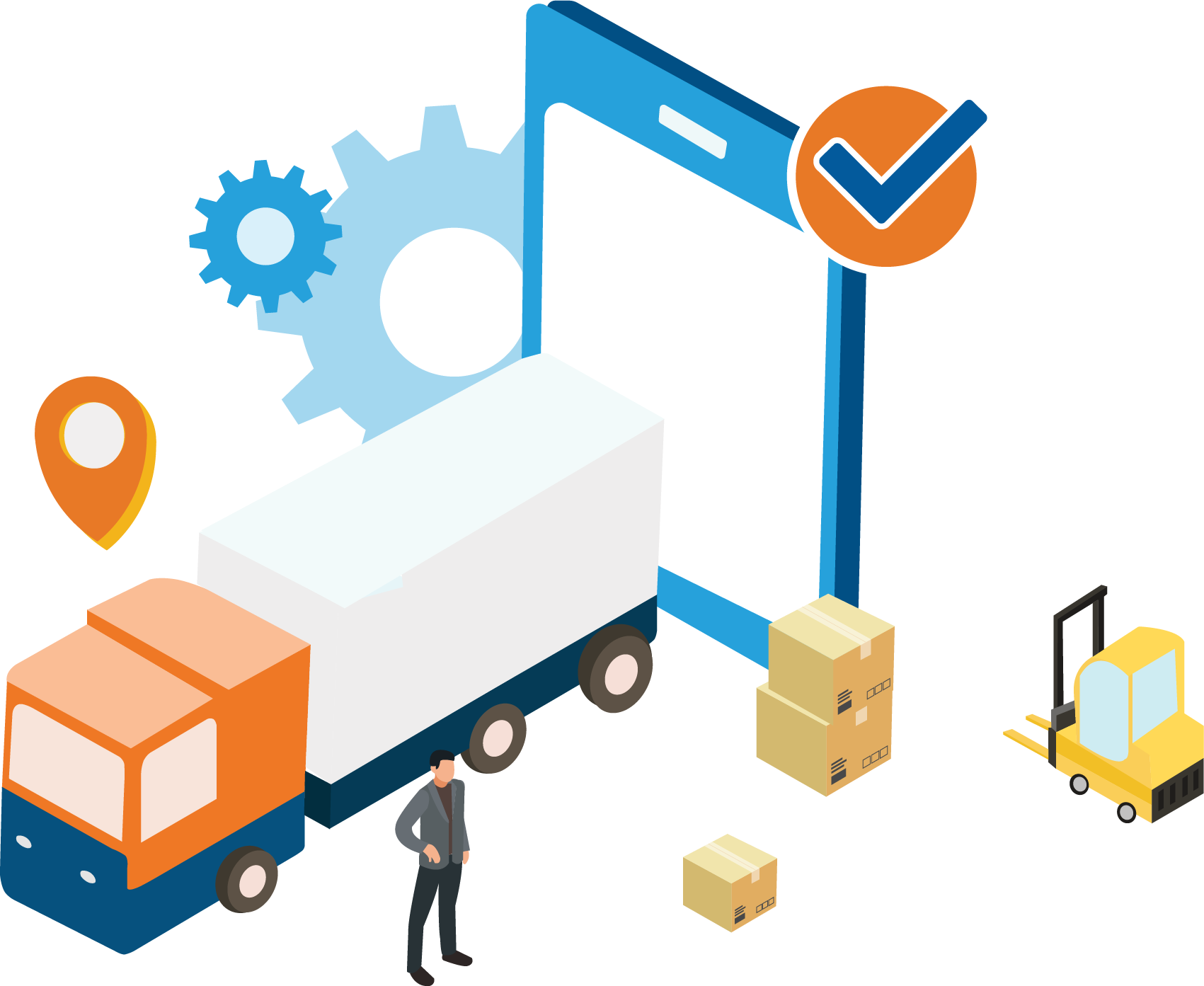 Achieve your business goals through our efficient logistics solutions. 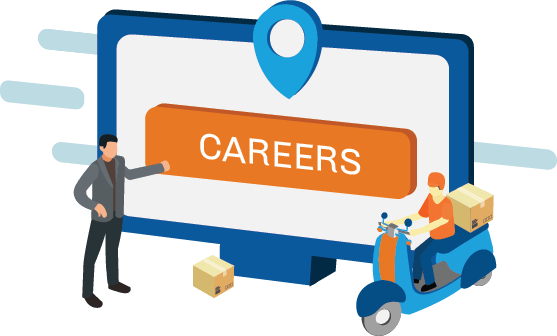 Be part of Entrego and together we will deliver your future!

Please help us know some information about you so we can assist you better. You are a/an:

You may direct your concern via our Facebook messenger widget. Get started by providing your transaction number to us.